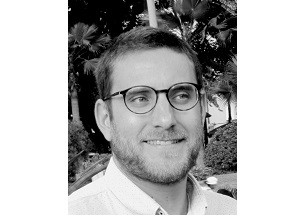 Ludovic Terren is a researcher at the Department of Law and Political Science of the Open University of Catalonia. Focusing on issues related to digital media and democracy, his research lies at the crossroads between political science and communication.

His doctoral thesis addresses some of the democratic implications of social media use, looking at the role and potential of these digital media in terms of access to the public sphere, political deliberation and viewpoint diversity, as well as public opinion. He has been working on various research projects (H2020, Norface, Generalitat de Catalunya), both at the Pompeu Fabra University and the Open University of Catalonia.

His research has been published in international scientific journals, including American Behavioral Scientist, Comunicar, or Review of Communication Research. Prior to academia, he worked in an international local government organisation on the Fourth Global Report on Local Democracy and Decentralisation.

Faculty of Information and Communication Sciences