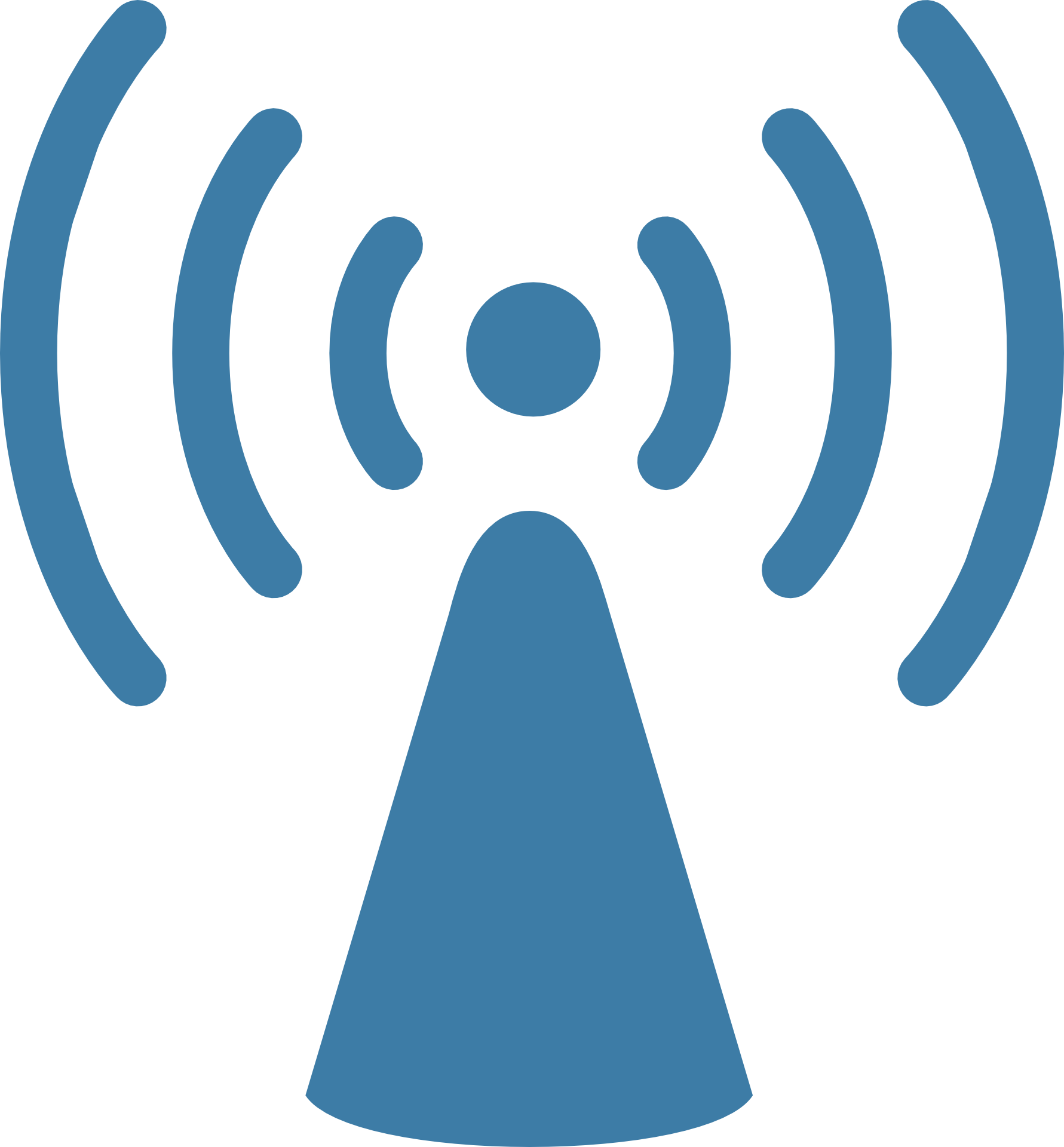 HSS is a technology that benefits telecommunications companies in general, but particularly those devoted to the design of integrated circuits (ASIC) and wireless communication protocols. HSS is a reliable alternative to be used in low-power wide-area networks (LPWAN), which enable the so-called Internet of Things (IoT).

Allow your IoT network perform with energy savings of up to 99%, even with a dynamic configuration and bursty data traffic.

HSS is a novel, low-power hybrid MAC for sending and receiving data in a wireless M2M communication network. In order to prevent collisions when sending data transmissions, nodes are organized in a distributed queuing system with two separate queues. This queuing system simplifies the network coordinator node’s task, saving infrastructure for creation and distribution of transmission planning.

HSS also incorporates a channel-hopping mechanism to reduce the effects of multipath propagation and interference from adjacent networks.

HSS is able to dynamically build and update a network schedule, achieving efficiencies of up to 99%. HSS performance is independent from the number of nodes in the network. Furthermore, it is up to 20% more energy efficient than other random-access protocols, such as Frame Slotted ALOHA (FSA).

HSS is the perfect alternative for data collection scenarios where the traffic is bursty and the number of nodes is dynamic.

HSS technology is protected by the “Method and apparatus for sending and receiving data in a machine-to-machine wireless network” international patent application. 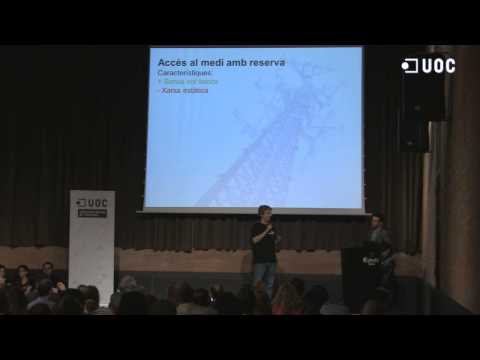 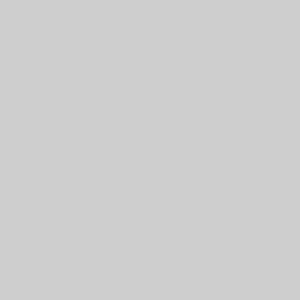