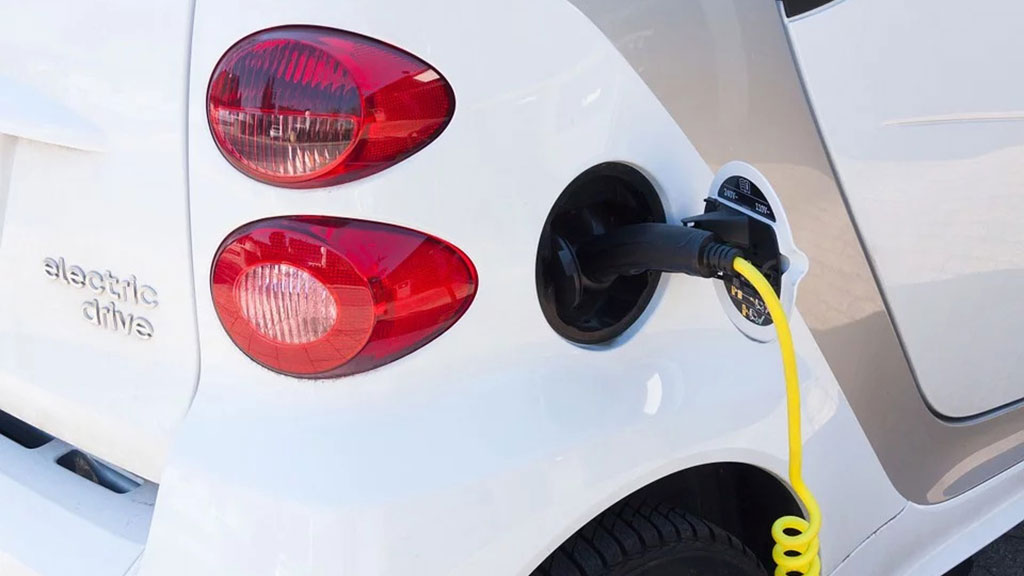 The Universitat Oberta de Catalunya (UOC) has led an innovative new study to examine the influence of European green labels (EU Ecolabel) on buying a vehicle. The research project drew on a sample of 6,400 individuals from eight countries, including Spain, Germany and the Netherlands, revealing that, despite high levels of awareness of cars' health and environmental impact among Europeans (54%), the principal factors influencing their car purchasing decisions are price (50%), followed by road safety (48%) and fuel consumption (46%). Only one in ten (11%) would pay more for a greener car.

Cars are responsible for around 12% of Europe's total carbon dioxide (CO2) emissions, a primary cause of the greenhouse effect. In order to promote the purchase of cleaner vehicles, the European Commission is considering a set of common standards that will serve as benchmarks for local and national authorities with regard to the promotion of green projects, as an incentive for car manufacturers to produce lower emission cars and as a guide for consumers in the purchase of this type of car through eco-labelling.

The study, entitled "The effects of ecolabels on environmentally- and health-friendly cars: an online survey and two experimental studies", was led by the UOC spin-off Open Evidence, which focuses on the study of social and ICT-related issues, and involved the participation of researchers from the London School of Economics and Political Science in the United Kingdom, Radboud University in Nijmegen and the University of Amsterdam in the Netherlands, and the University of Trento and the University of Milan in Italy. The study set out to analyse the potential influence of environmental information labels, ecolabels, on the purchase of eco-friendly cars. The label of environmental excellence, established in 1992 and recognized throughout Europe and worldwide, is awarded to products and services that meet high environmental standards throughout their life cycle. The goal is to promote the circular economy by encouraging producers to generate less waste and CO2 during their manufacturing processes.

The findings of the research project, published in The International Journal of Life Cycle Assessment, highlight the gap between European attitudes in relation to the environment and behaviours when it comes to buying a car. "As at other times, consumers are more concerned about the price, safety and performance of a car than its environmental impact," said Open Evidence co-founder and UOC Faculty of Information and Communication Sciences professor, Francisco Lupiáñez.

Lupiáñez added: "The reason for this, among other factors, is that some consumers associate the purchase of less polluting or lower consumption vehicles with higher prices and lower performance. And this is not always the case." The scientific study found that for much of the population there is confusion around the concepts of pollution and fuel consumption. Almost half of respondents (47%) think that lower emissions cars consume less fuel.

When it comes to potential incentives to encourage the purchase of more eco-friendly cars, consumers prefer financial advantages (tax exemptions and subsidies) over non-financial benefits (access to low emission areas, avoiding traffic restrictions or cheaper parking). In the event of a ban on the circulation of high-emission cars during high pollution days, more people would opt to travel by public transport, cycle or walk (23%) rather than consider buying a low-emission car (18%). Similarly, if low-emission cars were eligible to obtain substantially cheaper parking in the city centre, more people would choose to travel by public transport (18%) than buy an eco-car (14%).

Almost 50% of Europeans are unaware of the EU Ecolabel

The collection of data from all the countries (Germany, Ireland, Italy, the Netherlands, Spain, the United Kingdom – when still a member of the European Union –, the Czech Republic and Lithuania) has made it possible to confirm the validity of the findings made with respect to awareness, understanding and attitudes in relation to the use of labels that include information on environmental impact with regard to the purchase of vehicles, and apply these findings in general terms. The study included an online survey featuring a sample of 3,200 individuals (400 per country), as well as two online experiments conducted with 3,200 participants (200 respondents per experiment and country).

The two online experiments consisted of showing people images featuring either small or large cars. In each case, the subjects were shown two images of the same car, each with a different piece of text or visual resources and were asked to select one of two options, as shown below.

The results of the experiments indicate that although all the attributes studied have a significant effect on consumer choices, the content of the message is the most influential. Lupiáñez explained: "Respondents are more likely to choose low-emission cars when the label provides information on lower costs or reduced taxes and are less likely to be influenced by health benefits, parking or access fees." This effect is particularly significant for those who choose small cars and less so for people who choose large cars. Lastly, combining a message with other items within the same label was demonstrated to have a small but positive effect on the choices of the people surveyed.

The UOC’s research and innovation (R&I) contribute to solving the challenges facing the global societies of the 21st century by studying ICTs’ interactions with human activity, with a specific focus on e‑learning and e‑health. Over 400 researchers and 47 research groups work among the University’s 7 faculties and 3 research centres: the Internet Interdisciplinary Institute (IN3), the eLearn Center (eLC) and the eHealth Center (eHC).