Home / Knowledge map / Research in Law and Polítics not attached to any group / Montiel Juan, Irene 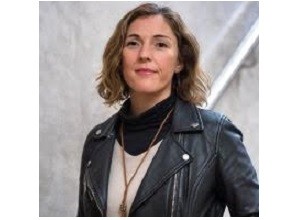 Her research has led her to publish more than thirty papers on these topics, many of them in first and second quartile JCR journals. She has also published a book and a handbook on cybercrime and online victimization through first quartile SPI publishers, and has contributed a number of chapters to collective works. Since 2013, she has collaborated in several competitive projects at the national level and has taken part in numerous conferences both in Spain and abroad.

Research in Law and Polítics not attached to any group

Faculty of Law and Political Science

Study of the processes of victimization and devictimization, victims' rights, and prevention and intervention programmes for children and young people.

Study of ICT-mediated crime and victimization and of the related prevention and response measures.