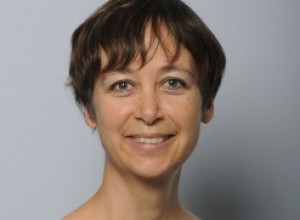 Professor at the Universitat Oberta de Catalunya's (UOC) Faculty of Information and Communication Sciences. She is the director of the AGORA research group and, together with researchers from other universities, she also participates in the consolidated research group Critical Spaces.

Between 2011 and 2012, she coordinated the study of the Spanish case in the project "Youth Participation in Democratic Life" (European Commission/EACEA/2010/03). Between 2017 and January 2020, she has coordinated the analysis of social media use and access by young people in the project "Reinventing Democracy in Europe: Youth Doing Politics in Times of Increasing Inequalities" (H2020-SC6-REV-INEQUAL-EURYKA).

Her research interests target social inequalities from the perspective of studies in communication and citizenship, urban studies and gender studies.

Communication for the Transformation of the Public Sphere

Faculty of Information and Communication Sciences