An alternative to the current system, which becomes saturated as more and more devices connect 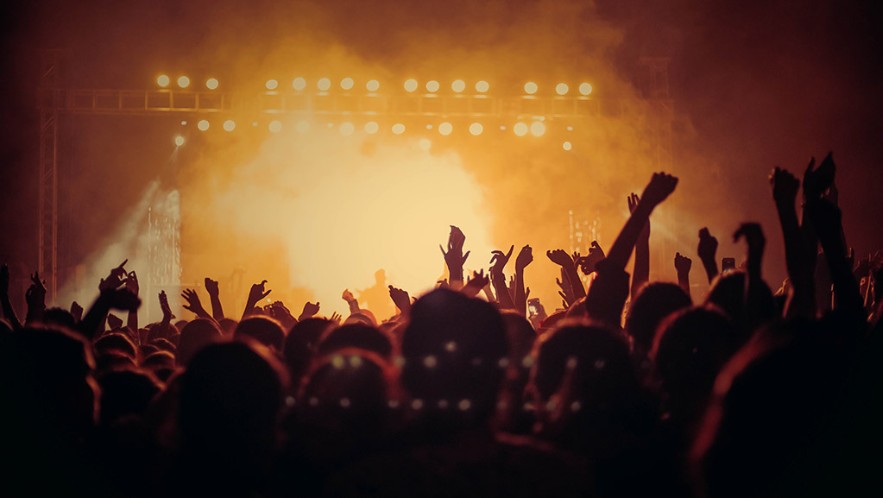 It comes as no surprise that we have trouble sending a message, making a phone call or connecting to the internet on our mobile phones when surrounded by crowds of fellow concertgoers, protesters or hordes of people at busy events. We are likely to think that this is due to a lack of coverage caused by the multitude of people trying to use the internet to send and receive data at the exact same time and place. Now, in the 5G era, the UOC has patented a new protocol that improves access to wireless networks and increases efficiency by 99%.

Protection of this new technology, known as the Hybrid Self-Scheduled Protocol (HSS) has been approved by the European Patent Office and the United States. The HSS is a protocol that schedules network access in a way that prevents interferences from affecting data traffic. The project is led by Xavier Vilajosana and Pere Tuset, two researchers from the Wireless Networks Research Lab (WINE) from the UOC's Internet Interdisciplinary Institute (IN3). "Our technology strengthens wireless data transmissions in shared mediums, such as Wi-Fi, where you are forced to wait if another transmission is already under way (known as contention). Queuing times vary and when there are many devices transmitting at once – at a crowed event for instance – the wait becomes too long", Vilajosana explained.

Mobile telephones currently work thanks to technology called random-access channels. As the name implies, the order in which users can access such channels – to make a phone call or use their data – is chosen randomly, meaning that congestion ensues when crowds of people are looking to communicate at the same time. "With our technology, network access is organized moment to moment, making it easier for everyone to stay connected", the researcher added. Vilajosana also pointed out that another alternative for network access does in fact exist. This technology, known as scheduling, queues up the users trying to access a network, although the system must know who these users are exactly, which means the process ends up relying on random access anyway.

Current network access technology causes there to be collisions among the transmitting signals and does not make communicating an easy task. "Our patented protocol substitutes contention with short-lived collisions by scheduling orderly connections, which ultimately creates what is known as a ternary tree, a data structure in which each node has a maximum of three child nodes", the researcher described. "We schedule access by very quickly establishing queues that may have thousands of members", Vilajosana highlighted.

The UOC protocol proves that data can be sent through a network with few collisions, which subsequently allows for large-scale, collision-free data transmissions. "Instead of sending a package of information weighing thousands of bytes (like a message) through a network, we can send a single byte to check to see if delivery is possible and only then make it happen. The whole operation happens in an instant", he went on to say. "This way, we exponentially divide the number of access attempts into packages of information that take mere milliseconds to send, thereby preventing collisions", he concluded.

A range of uses for smart cities

The UOC-owned patent is a protocol that allows communication between networks to function at maximum efficiency while consuming minimal amounts of energy. The alternative protocol can benefit industry and smart cities alike. "We could use our technology to measure the use of public services, such as water, electricity and gas, and it could also play a useful role in public safety or urban transport control", underlined the UOC researcher.