The study analyses data from more than 125,000 patients seen between 2005 and 2015 at Badalona Serveis Assistencials' (BSA) primary care services 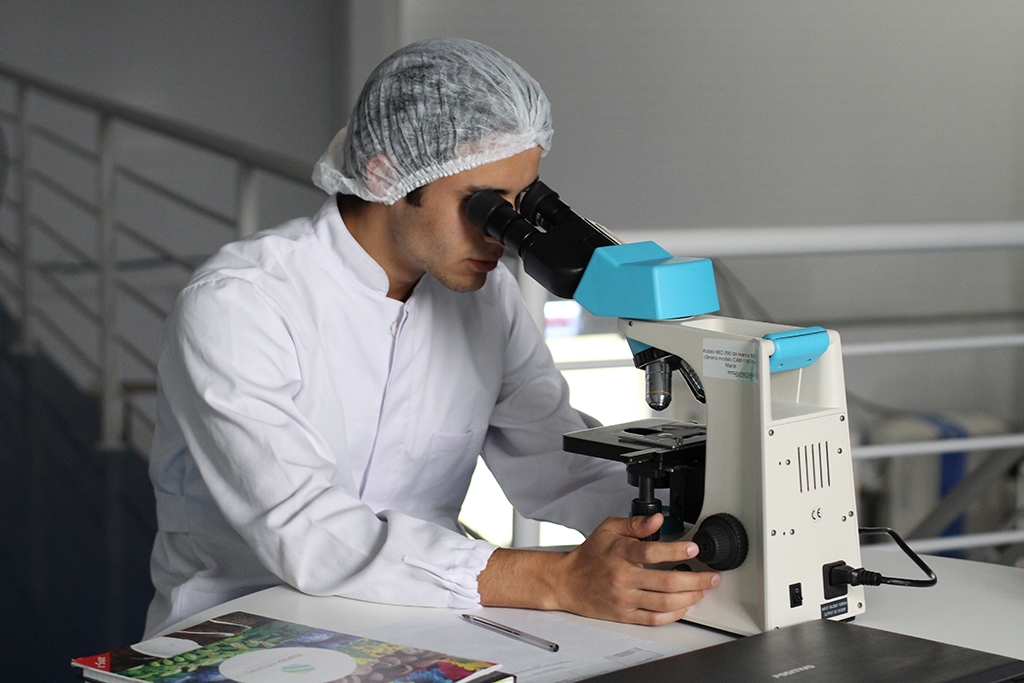 BSA will launch a health promotion action plan for these two types of cancer which, according to the study, showed an incidence (number of new cases) above the Catalan average

The results of a retrospective study on the incidence of cancer, which analysed data obtained from the medical records of 125,427 primary care patients seen by the municipal health organization Badalona Serveis Assistencials (BSA) over a period of 10 years, highlight the need to intensify the measures for preventing skin cancer and the importance of taking part in the Early Colorectal Cancer Detection Programme. This study has analysed the incidence – number of new cases – of cancer recorded during the period 2005-2015 in the population analysed.

Badalona Serveis Assistencials will design an action plan that may help reverse this trend. To begin with, it will develop actions to make it easier to detect lesions early on, and it also plans to deploy health promotion initiatives as part of the “Badalona, toward a sustainable town” programme. The ultimate goal of these initiatives is to increase awareness among the population of the importance of protecting ourselves against the harmful effects of the sun, particularly in children.

In the case of bowl cancer, the study states that, between 2010 and 2015, the incidence, or new cases, in the sample of men seemed to have stabilized at about 100 cases per 100,000 men. This was above the Catalan average during the same period, which, according to the study, was 87 cases per 100,000 men. One of the conclusions is that it is essential to continue encouraging the population to take part in the Early Colorectal Cancer Detection Programme, first implemented in Hospitalet de Llobregat in 2000 and rolled out in Badalona in 2015. As well as continuing to promote this programme, BSA plans to develop new health promotion actions in this field.

Apart from melanoma and bowel cancer, the incidence of other types of cancer (breast, prostate, lung, bladder, lymphoma, kidney, stomach, pancreas, brain and cervix) in the population included in the study is similar in general terms to that recorded during the same period in the rest of Catalonia. At specific moments during the study period, the study shows a higher incidence, or number of new cases, of bladder cancer, compared with the Catalan average, but this difference disappears later on.

Based on the analysis of big data, this is a collaborative study between BSA and the Universitat Oberta de Catalunya (UOC), who together created the UOC-BSA Chair in Applied Research and Data Analysis in Health in June 2016. The study lasted two years and was funded by a legacy bequeathed to cancer research by a citizen of Badalona, Romà Núñez Lloreda.

Beyond the results obtained regarding the incidence of cancer among patients seen over 10 years at BSA’s primary care services, the initiative has led to the development of a platform that will enable new projects to be launched to advance in the knowledge of other diseases, such as chronic illnesses, thanks to the involvement of experts in data analysis and architecture.

This analysis platform will also enable BSA to assess the degree to which the public health policies implemented on the basis of the different studies’ results are achieving their goals.

Dr Pilar Saura, BSA’s general manager, stressed the importance of this type of study: “In addition to contributing extremely valuable knowledge, they enable us to design and start in a very short amount of time actions based on this knowledge that benefit the population”.

Francisco Lupiáñez-Villanueva, the study’s coordinator, professor of Information and Communication Sciences at the UOC and researcher for the university’s Open Evidence research group, says: “This study is proof of the usefulness of analysing real world evidence taken from electronic medical records for decision-making and designing health policies. With this platform, we’ll be able to take big data techniques and artificial intelligence and apply them to the population’s health”.

For his part, Francesc Ribot, Environment Councillor for Badalona Justa i Inclusiva and deputy chairman of BSA’s Board of Directors, confirmed “this study’s importance for prioritizing new prevention, health promotion and environmental risk factor management actions which, based on the epidemiological reality of cancer in Badalona, can help drive an oncological health model for our town”.

Badalona Serveis Assistencials is a municipal health organization whose purpose is to render integral health and dependence care services in the districts of El Barcelonès Nord and El Baix Maresme. With 16 centres and more than 1,100 professionals, it provides services to a target population of about 429,000 people.