The mechanics that govern the creation and development of imaginary worlds 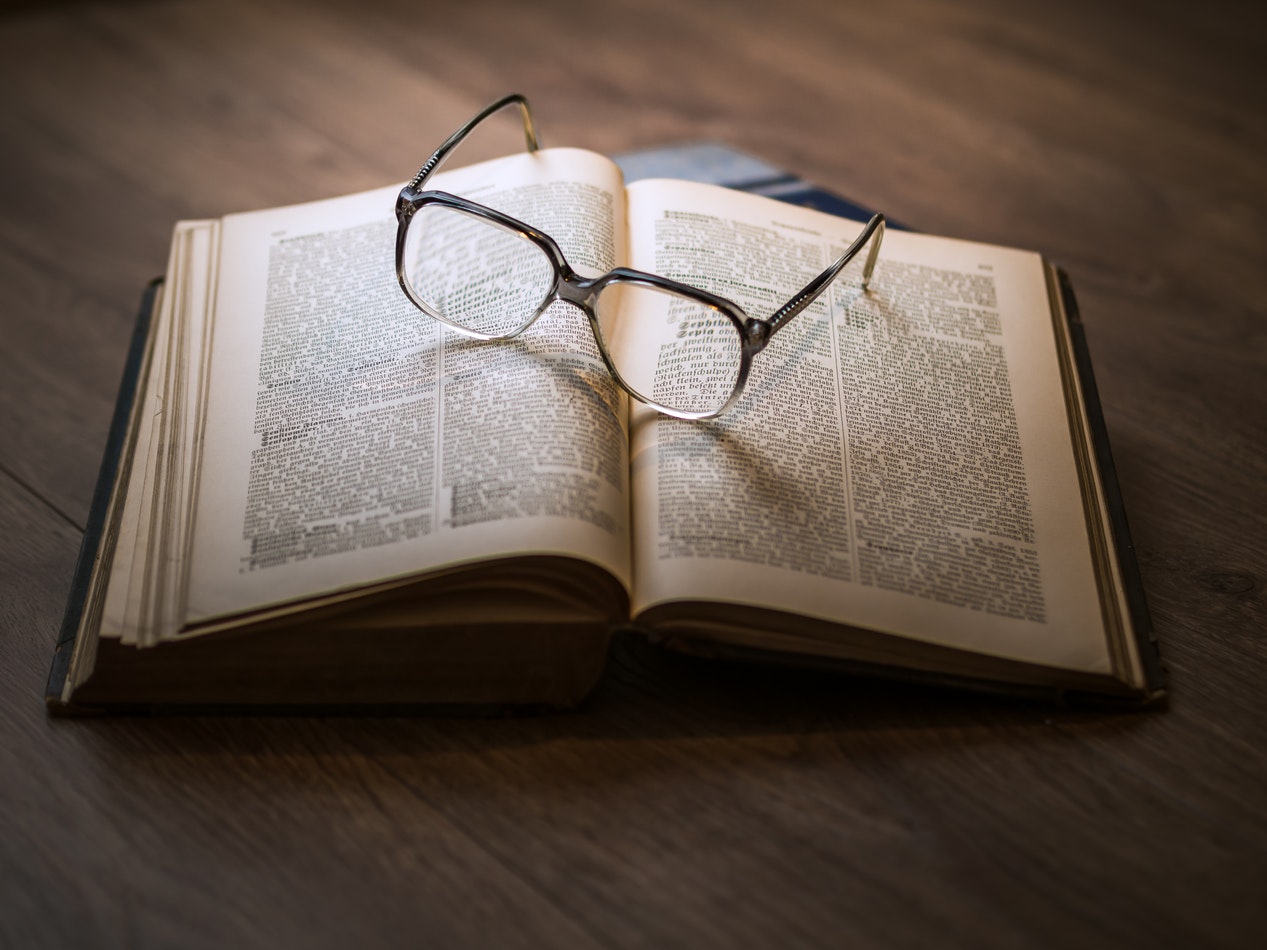 Imagine you could live anywhere in the world: what would this place be like? Imagine if when playing chess, each player had eight queens instead of one: what would the game be like? Imagine that human beings could fly: what would cities be like? By asking yourself each of these questions, your mind has created a small imaginary world different from our real world, allowing you to consider what would – and wouldn’t – happen in those worlds.

Every day, our minds create any number of imaginary worlds that help us carry out many tasks: when we assess the possible moves in a game of chess, when we interpret a character in a play, or simply when we imagine the world described in the pages of a novel, our minds create models of imaginary worlds. But how are these worlds created? Is there a set of rules or mechanisms that are responsible for guiding this process? And if so, can we unfold these mechanisms to the point where we can model them formally?

The principal aim of the thesis Deeper Down the Rabbit-Hole: Unfolding the Dynamics of Imagination Acts is to conduct an in-depth analysis of the mechanics that govern the creation and development of imaginary worlds. The focus of the work is three-fold, including a philosophical section where we explore and identify the dynamic mechanisms of the imagination; a formal logic section, where we define two systems that represent how these worlds are constructed and developed; and a computational section, where we implement a prototype in the form of a computer program that captures one of the formal systems above.

To imagine a world different from our own, we begin by setting an initial condition that characterizes this world (such as human beings having wings). We then use our knowledge of the real world to develop what this imaginary world would be like, supposing that the rest of the imaginary world is the same as the real world. Some of the conclusions we reach help us to understand what this scenario would be like, as though we’re steadily scraping away the paint of that initial condition and revealing another; other conclusions help us to understand what would happen in that world, what we could and couldn’t do there, and what the consequences would be, as though setting the scene for a film. Evidently, as we still have control over the worlds we create, we can always add a new condition or simply change the rules of the game: after all, creating our own imaginary world has to stand for something!

Through this interdisciplinary analysis of the dynamics of the imagination, this thesis contributes to a distillation of the processes involved in creating imaginary worlds. In the thesis, the detail with which these processes are analysed enables the translation of these ideas into two different formal systems, allowing us to look even more deeply into these processes while avoiding the ambiguities of natural language. The implementation of the prototype is, therefore, a first approximation using a computer program to represent the way in which we create and develop worlds that are not real but that, even so, are part of our everyday life, be it during a game of chess, making plans for the weekend or exploring through the non-existent worlds of a novel.

Doctoral degree in the Information and Knowledge Society from the UOC, specializing in Representation of Knowledge and Reasoning (UOC grant-holder 2014-2017).

Doctoral thesis defended on 6 April 2018 under the supervision of Dr Antonia Huertas and Dr M. Elena Rodríguez, professors with the UOC Faculty of Computer Science, Multimedia and Telecommunications.

Currently under contract as a "Research Fellow" at Falmouth University, United Kingdom, in The MetaMakers research group, in the field of computational creativity, artificial intelligence and video games.